Alt-coins enthusiasts have claimed that Bitcoin’s Script language has sev... 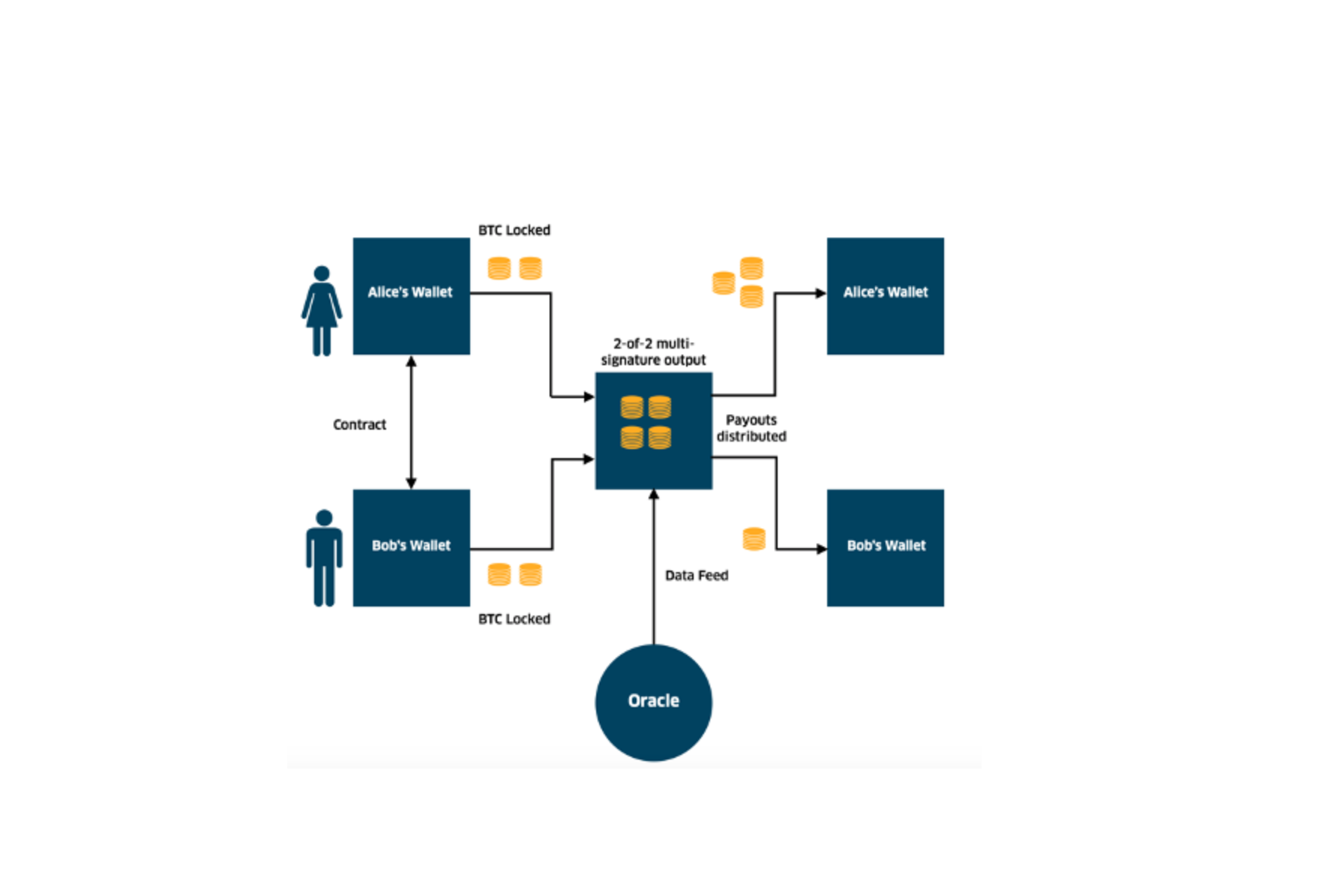 Alt-coins enthusiasts have claimed that Bitcoin’s Script language has severe limitations in terms of smart-contracts. The recent surge of so-called DeFi (Decentralized Finance) applications built on top of Ethereum has shown a large demand for complex smart contracts. Now, bitcoin developers have started building new kinds of smart contracts that could have similar applications as some of the recent DeFi ones – see our overview of the space here.

One type of smart contract has gained particular traction: Discreet Log Contracts, or DLCs. In its introduction to the whitepaper, the MIT Digital Currency Initiative explains that, with a DLC, “two parties can form a monetary contract redistributing their funds to each other, based on preset conditions, without revealing any details of those conditions to the blockchain”.

Here are 10 basic points to know about DLCs. Further resources are indicated at the end of this article:

Thanks to Chris Stewart, co-founder of Suredbits, for his precious feedback.

Nadav Kohen – What You Should Know about DLCs – Stephan Livera Podcast

Crypto Garage has a series of articles on Adaptor Signatures

Explanation of how a DLC bet functions

The use of DLCs for crypto hedging

Suredbits have a lot of in-depth resources on DLCs