How to diversify the funding sources of Bitcoin developers 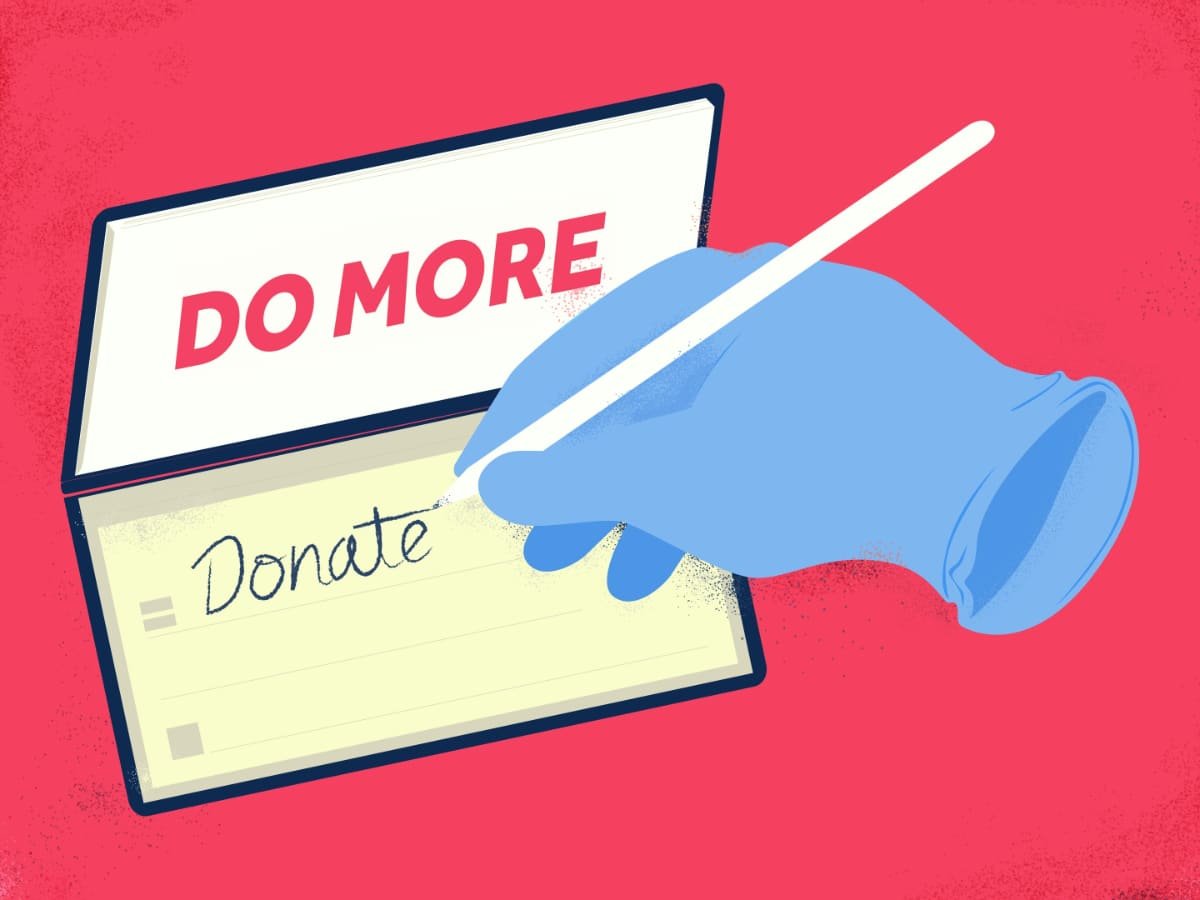 If you follow Bitcoin Twitter, you may have seen some discussion about the funding of bitcoin developers going on lately. Here is an explanation of how it works now and how it might change.

(Note that we speak here of the funding of open source development. We will have another article about VC and other private sources of funding for developers wishing to build apps or hardware on top of Bitcoin.)

There is a somewhat widespread idea that if you're a bitcoin developer you must have been investing early and be crazy rich by now - which means that funding development is not really a priority. This is far from capturing the whole picture however:

It is not as if there was no funding at all for bitcoin development however. There are already a number of bitcoin companies employing bitcoin developers to work on open source projects. Bitmex recently published a report that explains how the funding is distributed. This is their break down of Bitcoin Core’s main developers’ sources of funding: 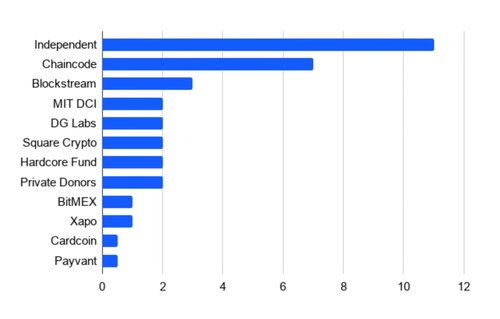 In effect, an alternative means of support has gained traction recently: Bitcoin companies giving grants to specific developers, usually (but not always) for a particular project. In the last four months alone, Bitmex, Kraken, OkCoin and Square have given seventeen grants to different developers. So much so that PolyLunar created a grant tracker to keep track of them all.

Limits to the Corporate Solution

This funding model helps diversify funding and allows developers to focus on open-source projects but has some limitations.

First because it doesn't really empower individuals to contribute: many people outside of these companies may want to contribute small sums on a regular basis. Second, because it centralizes the funding decision in the hands of a handful of grant givers, which could distort incentives and development agendas (Deribit has a good analysis of the specific problems a centralized governance raises for open source development). Third because this model mostly turns around a grant being given here and there to one specific individual developer, and rarely provides secure employment. It doesn’t make for stable resources, one of the main worries of a number of developers who could otherwise be tempted to quit their day job or take up less freelance tasks.

Note that the Human Rights Foundation's Bitcoin Development Fund answers the first worry: people can give to the fund, in fiat or bitcoin, and it then gives a grant to a bitcoin developer. The other two concerns, centralization and instability, remain.

A growing number of people think that we should develop, in addition to the models I mentioned, a funding approach that manage to, at the same time:

One way to achieve this three-fold goal has been to use the GitHub Sponsor feature, through which one can set up a recurring payment to a specific developer, working on bitcoin or not. Until now, only a handful of bitcoin developers had a GitHub Sponsor page, and few people used it to donate.

This has recently changed: Matt Odell teamed up with Dennis Reimann to build the Bitcoin Donation Portal, a list of bitcoin developers that individual bitcoiners can support. It's already a small success: there are now almost thirty developers listed, some of whom went from two to thirty sponsors in the span of a few days. It’s hard to say how much this solution can scale however.

A number of people are currently debating what else can be done. The discussions going on are conceptual (what funding model do we want, individual to individual, individual to group, individual to pool, etc.), technical (should it be a bitcoin based platform, what is the best way to set up recurring payments, etc.) as well as legal (should it be a 501(c)3 fund, how, etc.). A few people are brainstorming on GitHub for instance. There is also a Telegram group for people interested in building a long term Bitcoin development funding platform. You can reach me on Twitter or Keybase to get the address (it's a discussion group and we'd like to keep it manageable and avoid bots). We’re looking forward to hearing bitcoiners’ thoughts and propositions on this topic!