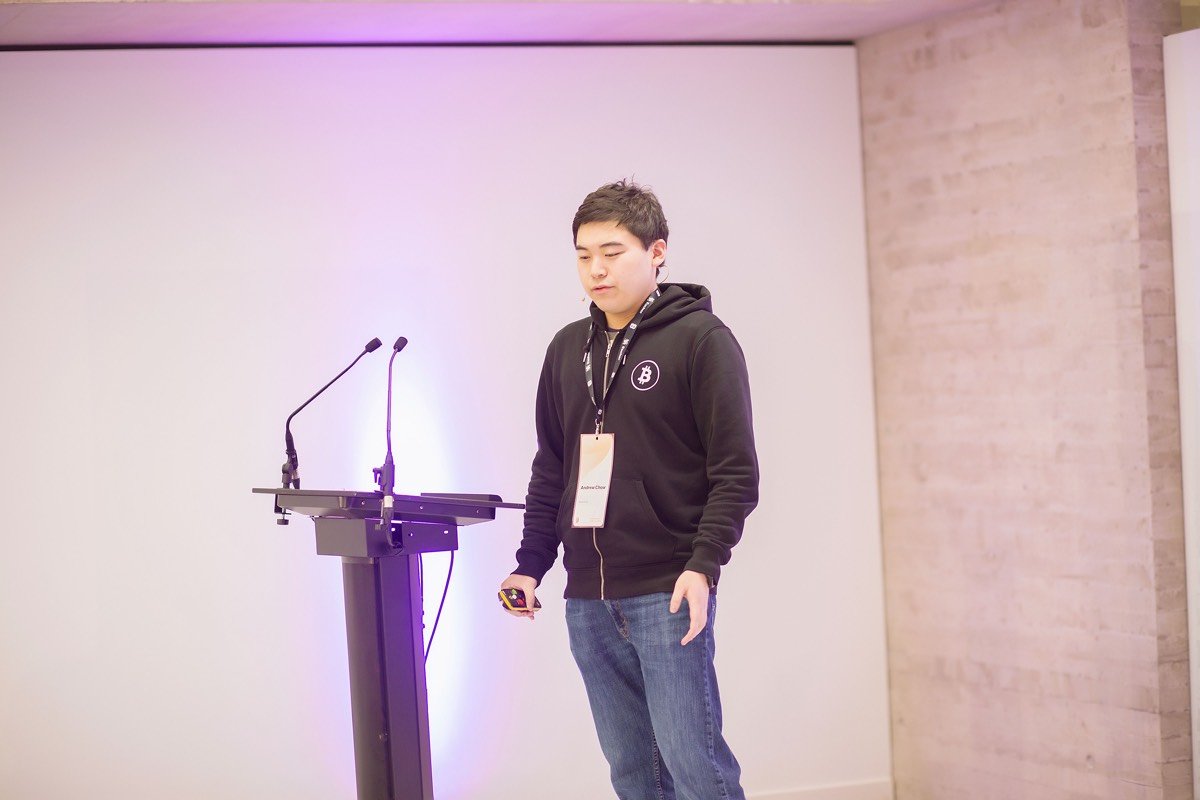 If we delve a bit deeper, the bunch of keys model has a number of problems with it:

This issue was first documented by Pieter Wuille in 2017 and it’s interesting to see the progression of this issue into the solution now implemented. An elegant solution to this problem was to redesign Bitcoin Core’s wallet architecture to use Descriptors. In simple terms, a descriptor is information that describes data. You can find descriptors in your favorite programming language and application frameworks, they are commonly used across computing.

Bitcoin Core’s wallet architecture previously focused on taking a key, applying a script to it, and presenting it to the user. The new architecture now focused on structuring everything around descriptors to describe all of the information needed to solve the scriptsig, and ultimately claim the funds.

Benefits of this solution

The benefits aren’t only for Core. Wallet developers can also take note and implement descriptors into their wallet. Benefits of this include:

Native wallet descriptors (in Core) are ‘engineer readable’  so anyone with a good understanding of bitcoin code can understand at a high level what is needed. Below we discuss this in a bit more detail.

In Core, a descriptor is simply a function with the following attributes:

The rules describing inputs and outputs for a limited number of descriptor functions are summarised above. For full details, including multisig scripts please see https://github.com/bitcoin/bitcoin/blob/master/doc/descriptors.md

Structure of a descriptor function

A descriptor returns a script.

Some have a checksum at the end after hash.

We can demonstrate the structure of a descriptor in pseudo code as:

Let’s break this down

Give it a try here: https://iancoleman.io/bitcoin-key-compression/ 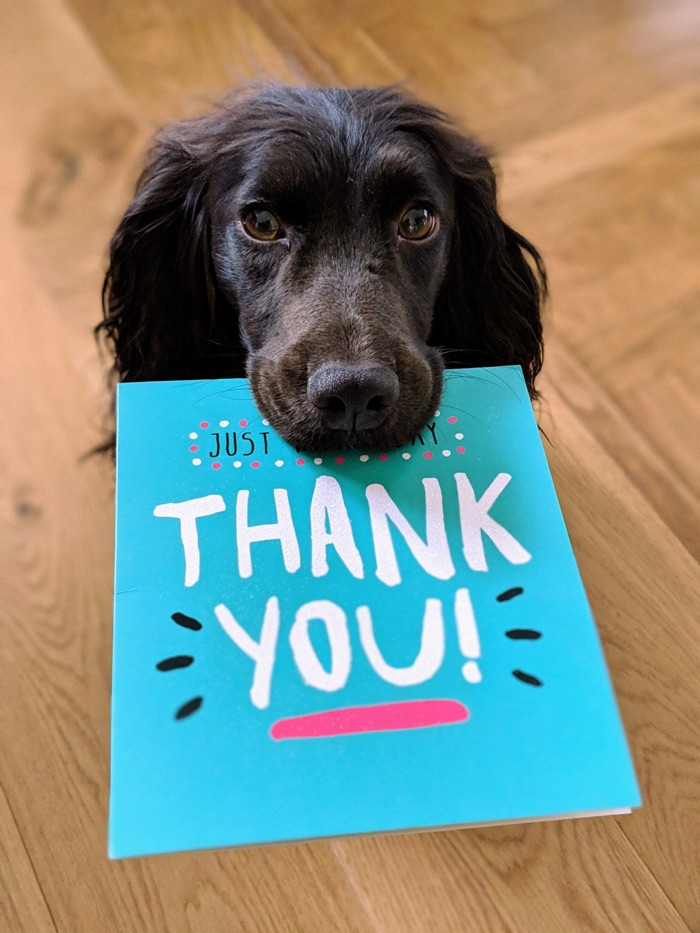