A recap of our very first bitcoin developer conference in London. 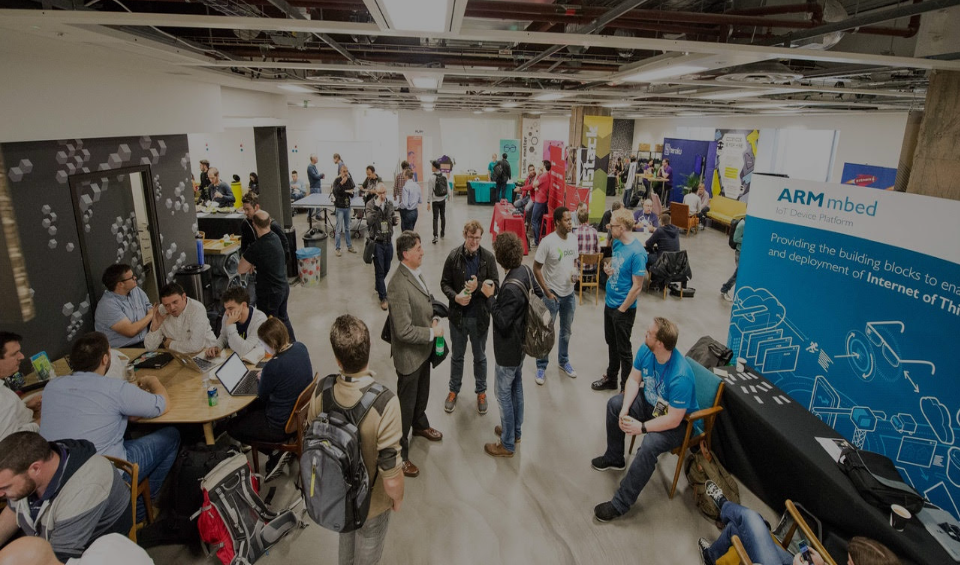 Here’s a summary of everything that went down over 2 days in London. We had 14 talks and 4 workshops over 2 days where speakers taught us about their experiences in building bitcoin and Lightning applications.

The day started at 09:30 with my opening address where I spoke about the bitcoin community being one tribe.

The first talk of the conference was from Stepan Snigrev who spoke about the hackability of hardware wallets. He opened our eyes to the fact that everything can be hacked ☠️. The morning also had talks from Fabrice Drouin giving an overview of the Lightning Network, Matt Corallo talking about the rust-lightning library he built, and Elaine Ou discussing what she has learnt from lightning development.
Patrick McCorry gave a much needed talk on the difficulties in designing protocols for bitcoin vs ethereum. 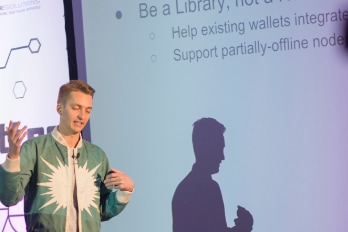 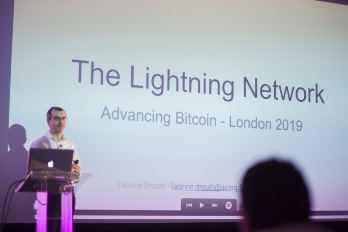 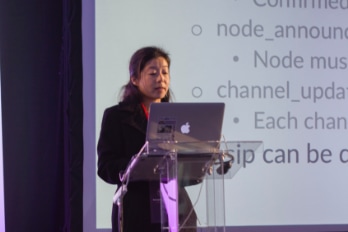 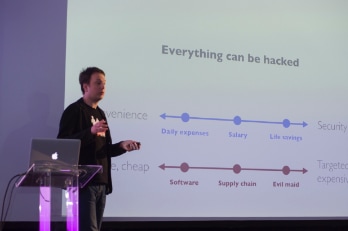 Then we had lunch which included both hot and cold food. London has an amazing food scene with lots of variety stemming from the ethnic diversity in the city.

After lunch we had a panel discussion with Jimmy Song, Matt Corallo, Nicolas Dorier and Tom Trevathan chaired by Patrick McCorry. After the panel, Jimmy Song spoke about Neutrino, Kalle Alm about RPC security threats, Jameson Lopp spoke about his learnings from building wallets at BitGo and Casa, and Nicolas Dorier spoke about BTCPayServer. 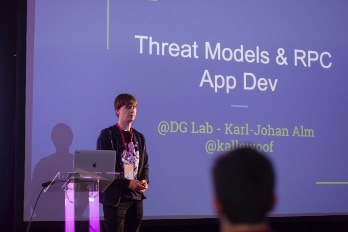 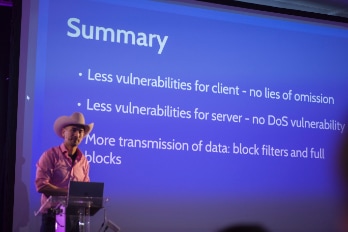 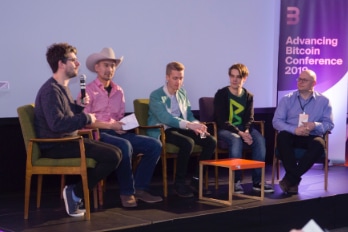 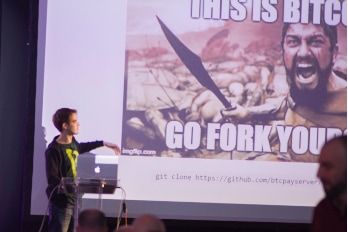 On the second day of the conference we hosted four workshops where attendees brought their laptops and attended two out four possible workshops. Options were: 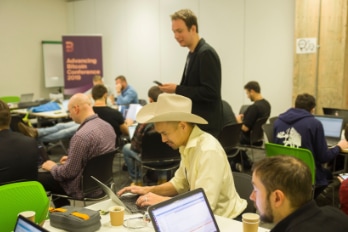 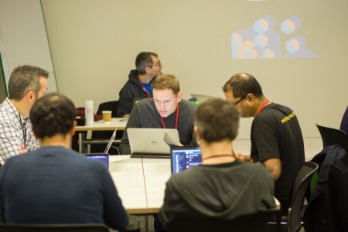 The afternoon concluded with 5 more talks 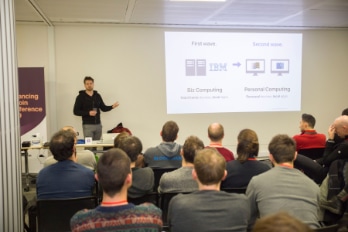 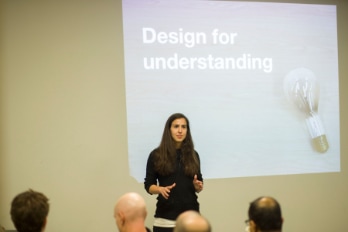 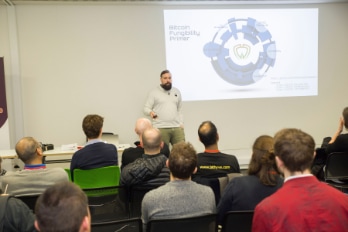 The networking and conversations continued in the bar where we had more drinks and said goodbyes. The 2019 conference went really well and we can’t wait to make the 2020 conference even better in a new venue, with more workshops, more personal projects on display, and more events happening during the week!

Tickets for the 2020 conference are now available 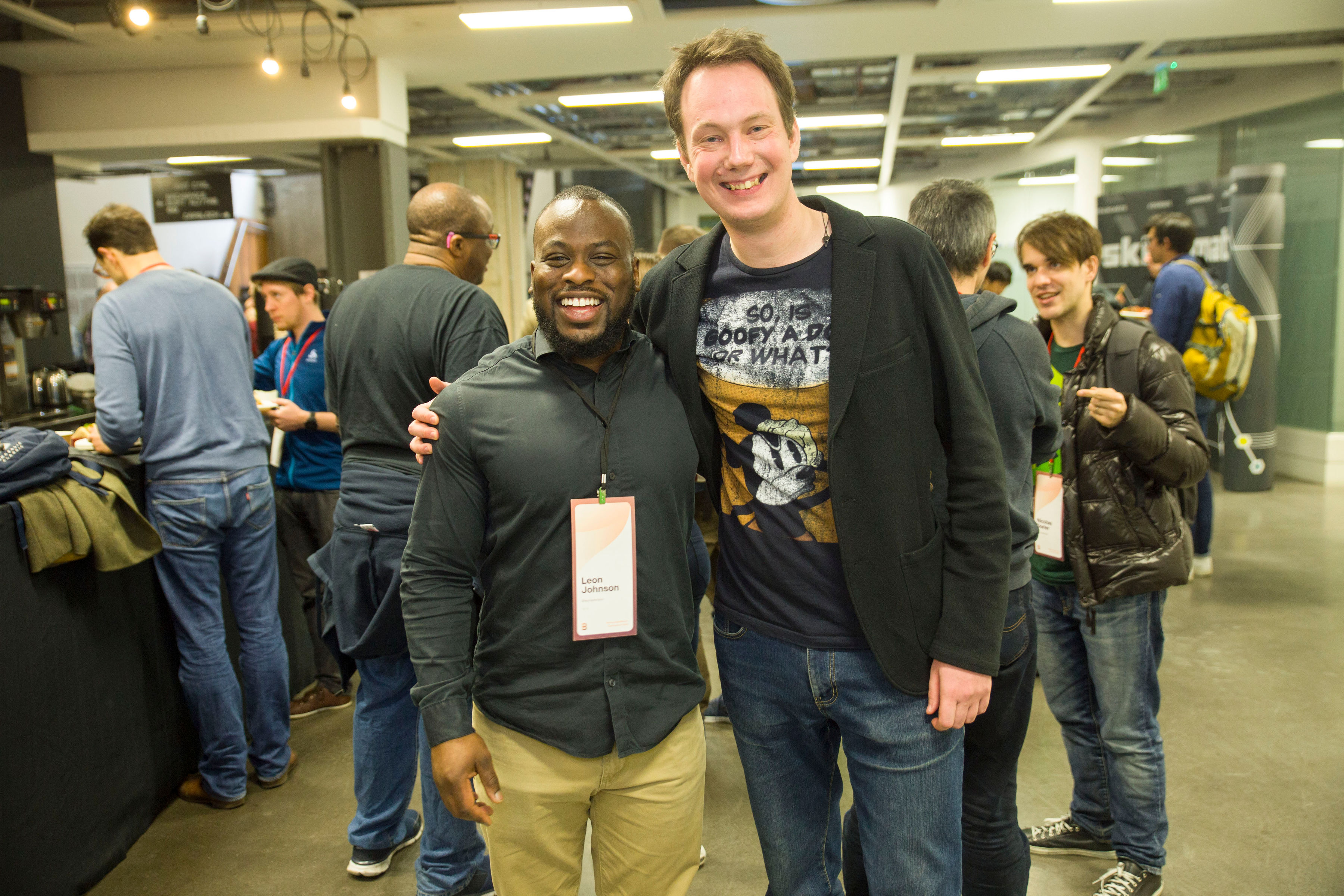